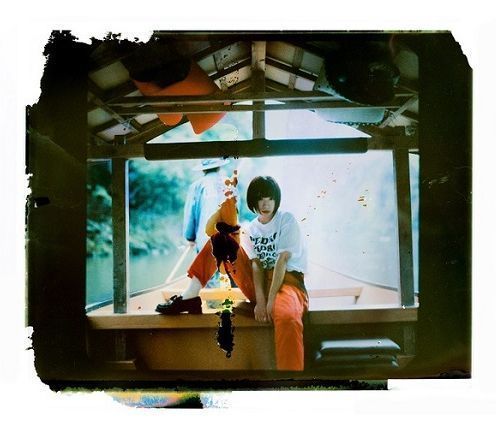 BiSH is said to be a band that doesn't have a musical instrument. It's difficult to explain whether they are an idol or a musician.

Announced in an event held at Tokyo Kinema Club on November 20. Tour trailer footage and tour posters and visuals were also released. As well as her first national tour “DOG IN CLASSROOM TOUR” in six cities this summer, Hisako Tabuchi (NUMBER GIRL / toddle) will accompany all performances as a support guitarist. 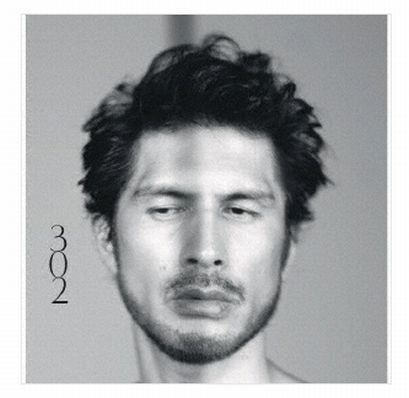 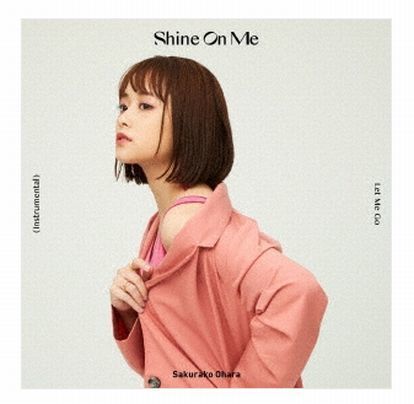 Sakurako OharaCD single `` Shine On Me..