スマートフォン専用ページを表示
Victor Entertainment, a record maker, has announced the launch of the “Victor Rock Festival 2020”.
“Victor Rock Festival” was held for the first time in 2014 by Victor, who has always left a solid footprint in the music scene. This will be the seventh time, but will be held at the Makuhari Messe International Exhibition Hall on March 20, 2020 (Friday and public holidays) as usual. This year, “BARK STAGE” and “ROAR STAGE” will be held in two stages.

The first artist who was announced at the same time was “Ulfuls,” which just released the TV commercial song “Continues no Theme” of “Real Gold Dragon Boost” on October 16. "ORIGINAL LOVE" is a hot topic in the analog release of the new album "bless You!" “GRAPEVINE” was a great success with the new album “ALL THE LIGHT” released in February. “Sakanaction” has been a huge hit with its new album “834.194” for the first time in six years. "Yoshiboshi" is also known as a festival during "That's a good song, I don't know what to do, but a tour". “Yogee New Waves” is coming to 4th e.p. “to the MOON e.p.” on December 4th. “Night Serious Dance” just started the national tour “AUTUMN JACK OF SEA TOUR”. Since the 3rd edition, “DJ Dainoji”, which will appear for the fifth year in a row, has a diverse lineup. 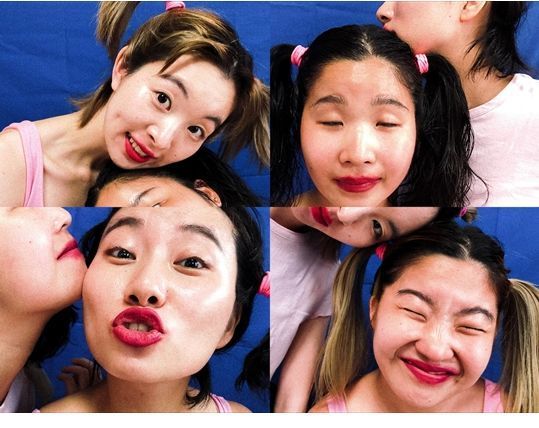 Participated in the tour of CHAI, the .. 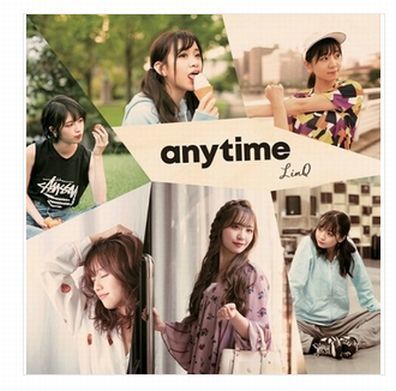