This work has been decided to be used as the opening of the autumn season broadcast of the popular anime “My Hero Academia”. 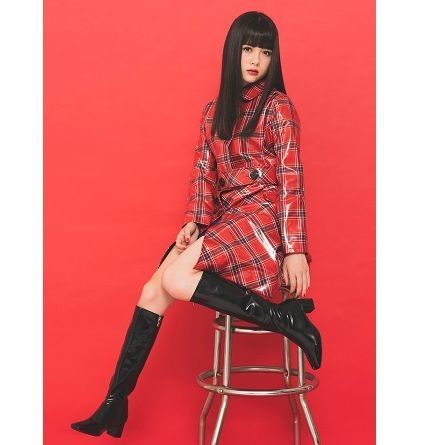 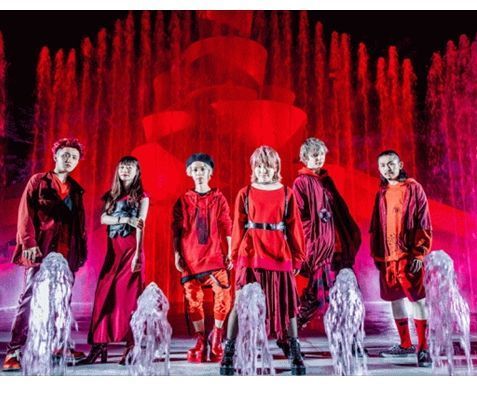