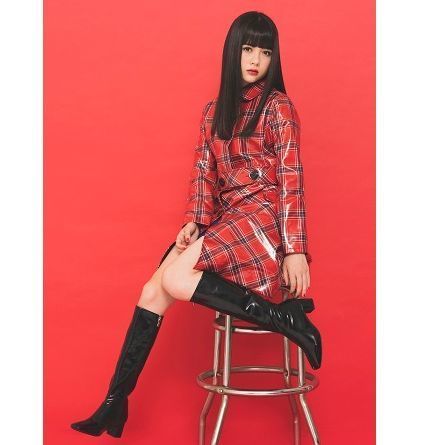 SOLEIL, a band with a rumored 16-year-old beautiful girl vocalist, released the first album and the second album, “SOLEIL in STEREO”, which was remixed in stereo version for the first time!

SOLEIL has become a hot topic of coquettish vocals and the monophonic sound of pursuing the Beatles, Phil Specter and 60's girl pop, and the analog records released so far have already exceeded 8,000 sales. 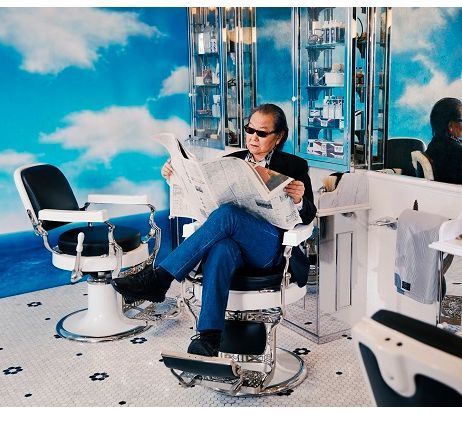 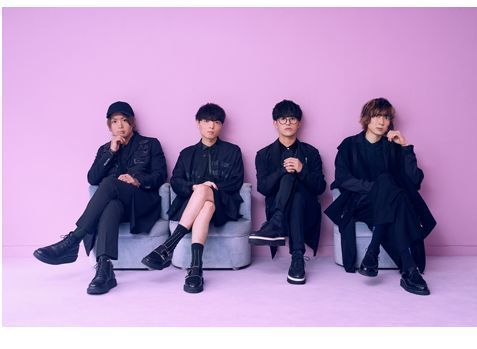