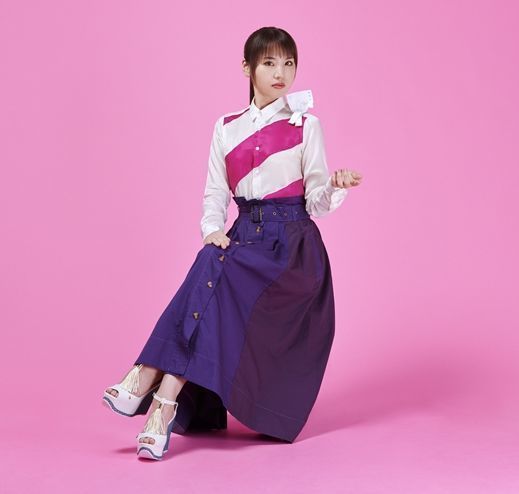 At the concert, we announced on January 22, 2020 (Wednesday) that we will release an original album for the first time in about two years from the previous album “YOU”.

The title of the 9th original album is “I still can”.
For Mao Abe, who debuted on January 21, January 22 is exactly the beginning of the 11th year. Obviously, it was a title that felt a strong will to move forward from here.

The TV anime “Disappearing City” OP theme song “Answer” broadcasted from April this year, the movie “Chia Boys !!” theme song “Kimi no Uta” released in May, and broadcast from July A total of 11 songs are planned to be recorded, such as the theme song “What do you do, if you are?”
Along with the release of album release information, Mao Abe's official YouTube channel has released a teaser video. 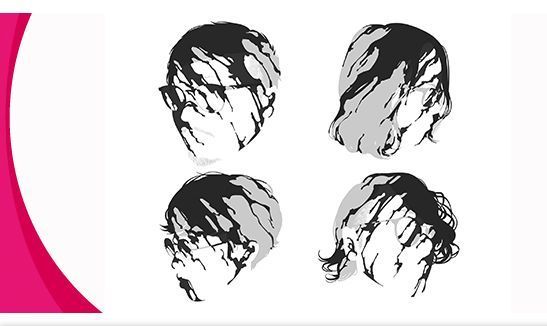 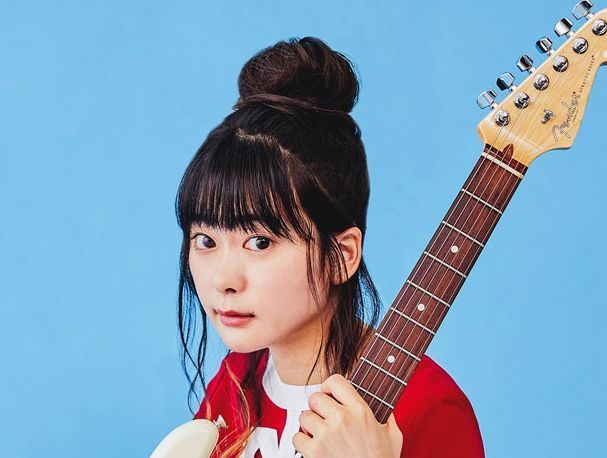